But the point remains, having a job has nothing to do with these peoples posts or anger, and its unsensible for you to result to such low means of insults King. On that note, I really like that he's being open with us, but I'm hoping he told us the plans because he wanted our feedback on it, cause this is unacceptable. How ridiculous will it get Thats why i hate this move, its dangerous and it can only go so far before it gets ridiculous and boring. I'm pleased to know Square-Enix realizes that an adjustment needs to take place, and while I don't agree with the course of action they spoke of above, I praise them for thinking outside the box and thinking of something new.

I love it when games take me on fun and interesting adventures, when developers can WOW me, these games are works of art, I truly believe that. You have put a lot of blood sweat and tears into this game and I respect the dedication you all put forth day in and day out. I also believe that if you have a vision, and you want to take people on that journey, It can be a miraculous interactive experience only experienced through gaming and they should go through with it. However, First and foremost, If you can't release any real information on the troubles at hand, and choose to tip toe around the issue Do not release any official statement like the one you just did.

You were better off saying nothing. It's highly unprofessional. It creates drama, panic, loss of stock. With the information given thus far, I can't say i'm anything more than unimpressed, and not only by the tact that was given in relaying this brief statement. You've given me enough slack, I've fought the good fight, now then, Lets see what you got, do you have what it takes to reel me back in?

I'm up for a change, i'm impressed with the gear you've released this past update, So I'll bite. What exactly did you have in mind Square-Enix? Let's take a step back and think for a second If SE makes these weapons and offers them to you, only you, nobody else will have them but you, will you still complain? The bigger the number the more fun, right?

That's the reason you make RME in the first place. Now, why is it a problem when SE offers these weapons to everyone else too? The root problem to this is the steep requirement to aquire RME. People spend too much time, even years to work on these weapons. It is understandable for them to rage when all their efforts were in vain.


I feel sorry for those who just completed their RME. However, the idea of some specials weapons stay on top year after year, expansion after expansion, from the start to then end of game's life is silly. This idea is the most stupid, idiotic half brained scheme I could have ever imagined.

It is not rocket science how to fix this. Either lower the base damage of all the new delve weapons or Increase REM base dmg at 99 to slightly less than these Delve weapons. They don't need to be higher as we do have aftermath etc for our hard work but the point still stands. Why bother trying to change the enmity system if you just going to let people spam 12 k tachi shoha and resolution.

It is insane! Anything short of an immediate update with either one of these two changes come Monday after Golden Week will lose you my subscription. Snap out of it SE, if i was just aiming for a weapon to do high damage i could perform just as well using Ruinator with any axe. I disagree there called super weapons an take silly time to make because there supposed to be the top weapons.

I'm not pulling the elitist card, I'm just saying unless you went through the crap to getting one, I don't see how you can legitimately argue your point. That's like me saying it's stupid for parents to gawk about the typical achievements their children make I'm single and don't understand it so I just don't say anything.

Regardless, for me, the weapon is more than just the ws or the damage. I know I'm not the only one that equips their 99 ERM weapon just to stare at it lol. I usually think about the good events that lead to its creation and the sense of virtual achievement lol. There is more to all this than just epeen. Anyway, not saying your perspective is wrong, I just don't think you fully understand from other peoples' positions as to why we are taking such offense to this. I understand the delicacy of this discussion and everyone's feelings on the matter; however, please keep in mind that Producer Matsui has indicated that all of this is no where near finalized at this point and they are still in the early discussion phase.

With that said, there have been quite a few posts that we have had to remove due to inappropriate language, so please keep this in mind when making a reply to this thread. As always, I will be doing all that I can so that your opinions are delivered to the development team and rest assured that your voice is being heard. I think that is entirely the point; why release these new super delve weapons when you have no idea what you want to do with the old ones!

We're all counting on you, good luck!

Also, thanks for patching things through! I agree with everyone on this, this is not the best option or even a good option to keep the RME's current. Also how will this work for Mythic weapons? Thank you Camate! One of the reasons I'm being so vocal about this issue I can't speak for everyone of course is because it isn't finalized.

I don't want this idea to get anywhere near the finalization stage. You guys might start getting my money again when they are. I dunno why you'd even consider the idea, let alone why you'd tell us you're considering the idea. Making weapons that were always supposed to be top-tier useless and thus taking months to make useless in comparison to weapons that take hours or seconds via the AH to get is a good way to kill the game your developing. Fair enough if we're talking level 85 unfinished top tier weapons, but we're referring to Lv. Camate, you're all right.

As the community rep, I hope you are able to adequately convey the sentiment of the masses. And I hope that Matsui delivers. Feeling sorry for the community team that has to delete all them profanity laden I am quitting posts. I don't like Matsui's response. The idea is bad and more importantly the way things are worded seem to show that a concrete plan is not even there.

This, above everything else is not acceptable from your part. You can't just throw things at us and think about consequences later. They should have had a plan in place before they even thought about releasing those weapons.

I think we as a player base is capable of telling the difference between what is a real plan and what is a "opps we screwed up If this does go down in a bad way It'll end up killing the game the same way Sony killed SWG by changing the entire class system without even mentioning to the playerbase that they were doing it. I never saw an MMO die so fast like that one. To a point almost overnight with the patch a lot of people became disillusioned with the game.

https://mecalgenodeg.ga Now all that motivation to play is now gone. Even for myself I was farming gil to buy marrows for Rag99 now that isn't going to happen.

After Camate's last post, I'm kinda wondering Are they discussing what to raise them to? Or how to do it? Why were we told relics would be too imbalanced for post-ToAU jobs, but they all get these new, completely broken weapons? It was all a part of the Tanaka, balance era. Nobody knows except for him. I wouldn't find it "offensive" at all. 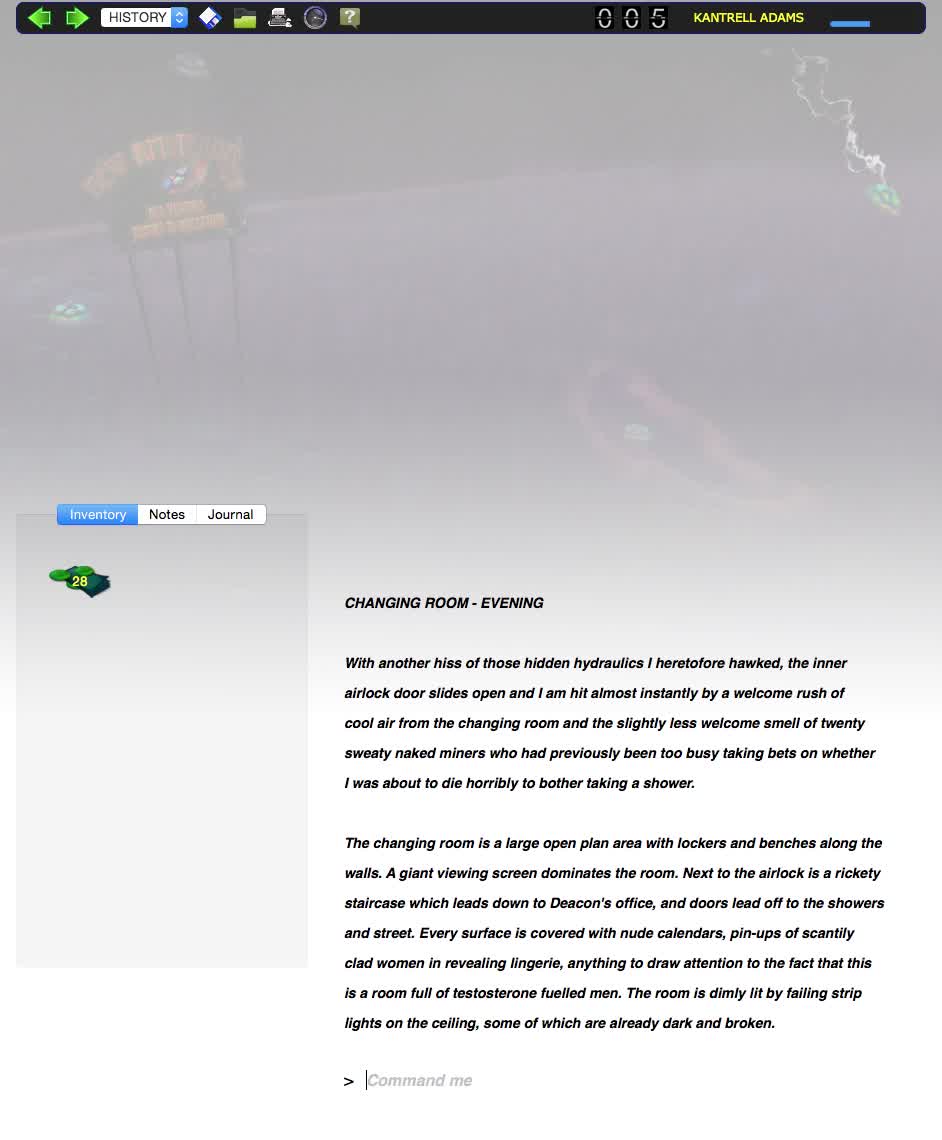